All our Colts teams have an amazing bunch of volunteers who coach, umpire, score and organise a host of matches. They had a fantastic year in 2012. The Under 10s, Under 11s, Under 13s and Under 15s all won their respective leagues, and the Under 12s, who don't have a league, won the Graham Harris Cup

Colts' training nights are Fridays from 6pm. The overall Colts Manager is Dave Staddon, though each team has their own Manager. Boys and girls from 7 to 16 are all welcome.

Practice nights are Fridays from 6pm - to 7.30pm parents and families are welcome to come along and have a drink in the clubhouse while watching. A number of our colts who have gone through our coaching programme have gone on to represent both the District and County. 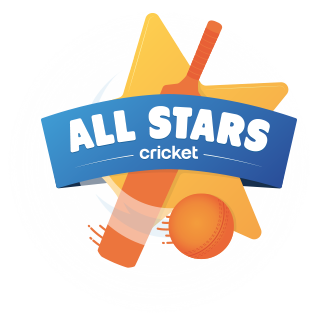 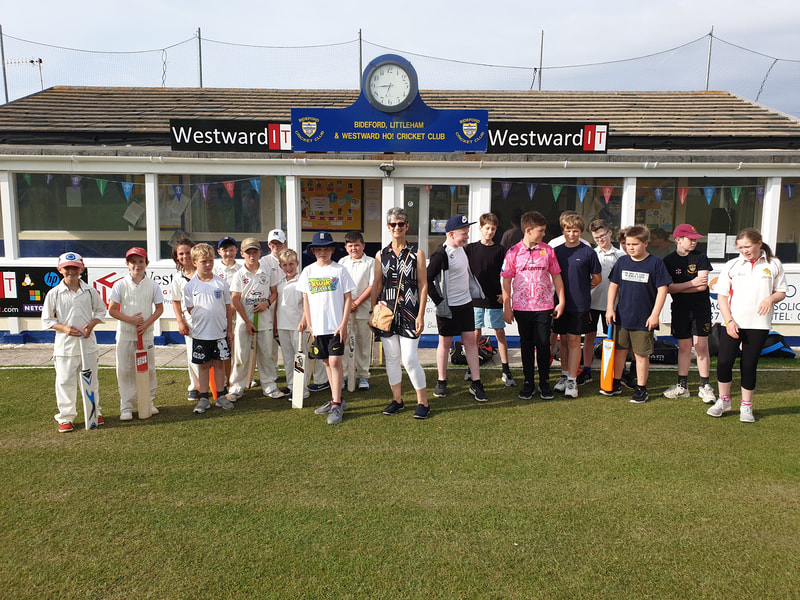 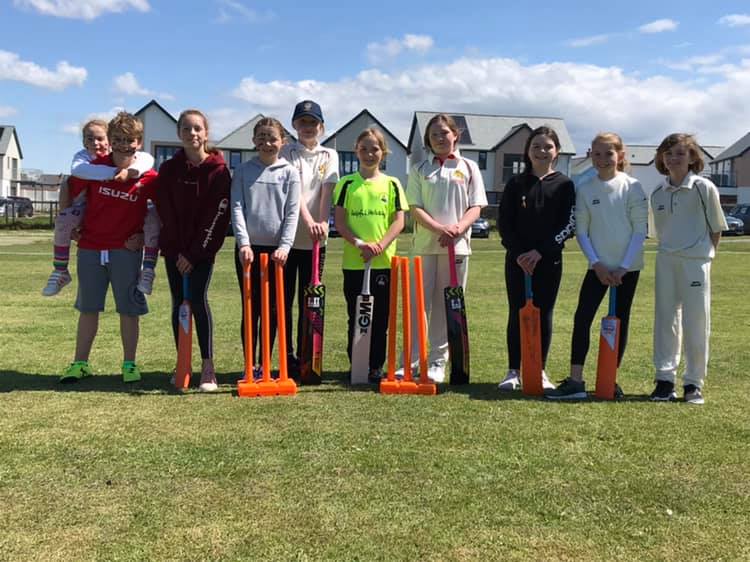 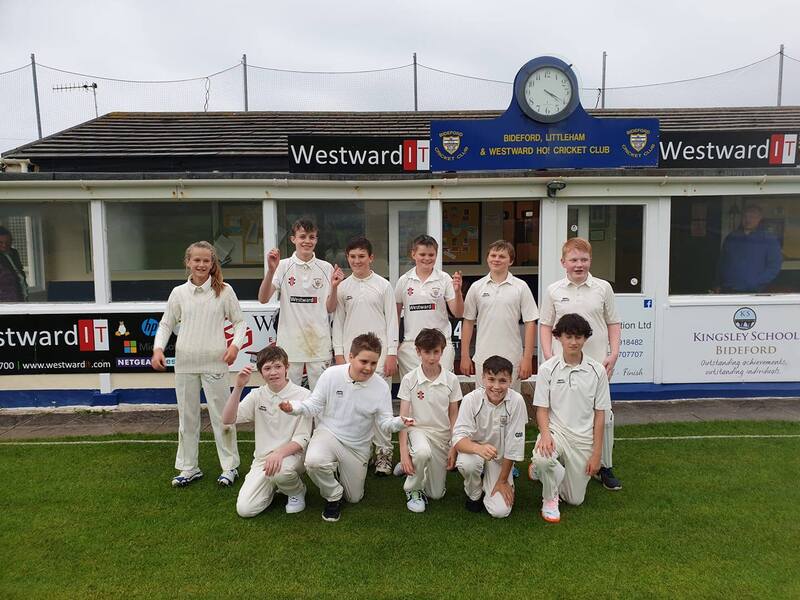 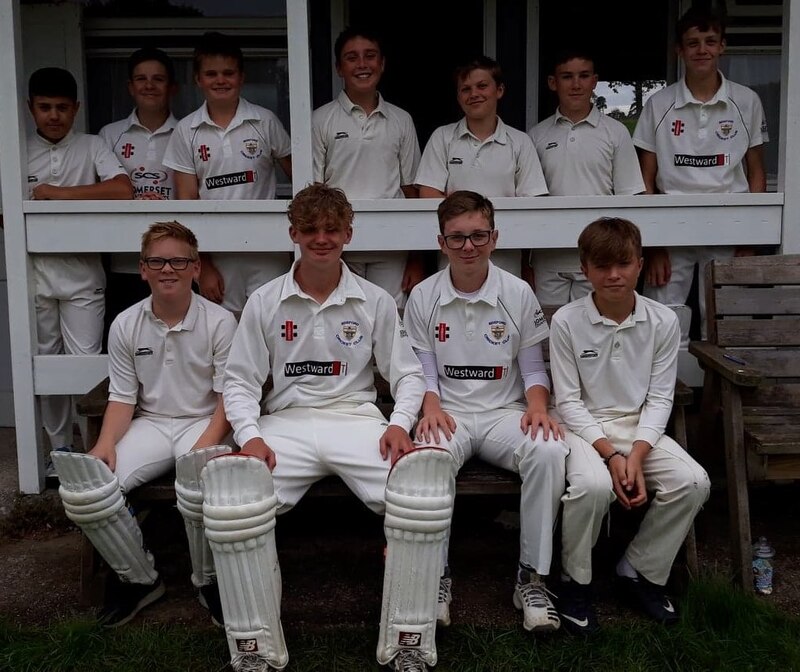 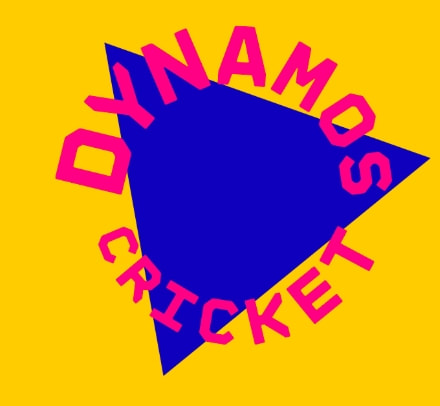