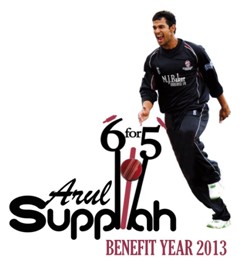 The match against Somerset in aid of the Arul Suppiah Benefit and The Childrens' Hospice North Devon was blessed with fine weather and a wonderful turn out. Those who were there were entertained with some fine cricket. There were three survivors from our team which played Somerset in 2008 - James Ford, Josh King and Ian Hayter.

The event was highly successful and the Chairman and Committee would like to thank all those who helped in any way.  We are fortunate that so many people were involved as to make it impossible to thank everyone individually.  However we are truly grateful to those who sponsored the event, those who loaned equipment, those who helped on the night in any way and those on the sub committee whose dedicated and inexhaustable enthusiasm ensured such a splendid result.

Therefore to the ladies who catered (and the men!), those who helped on the gate, sold tickets, helped with parking, those who ran messages and to those who made it financially viable a big thank you.

We raised over £3,000 on the night, cheque presentation photos are here. 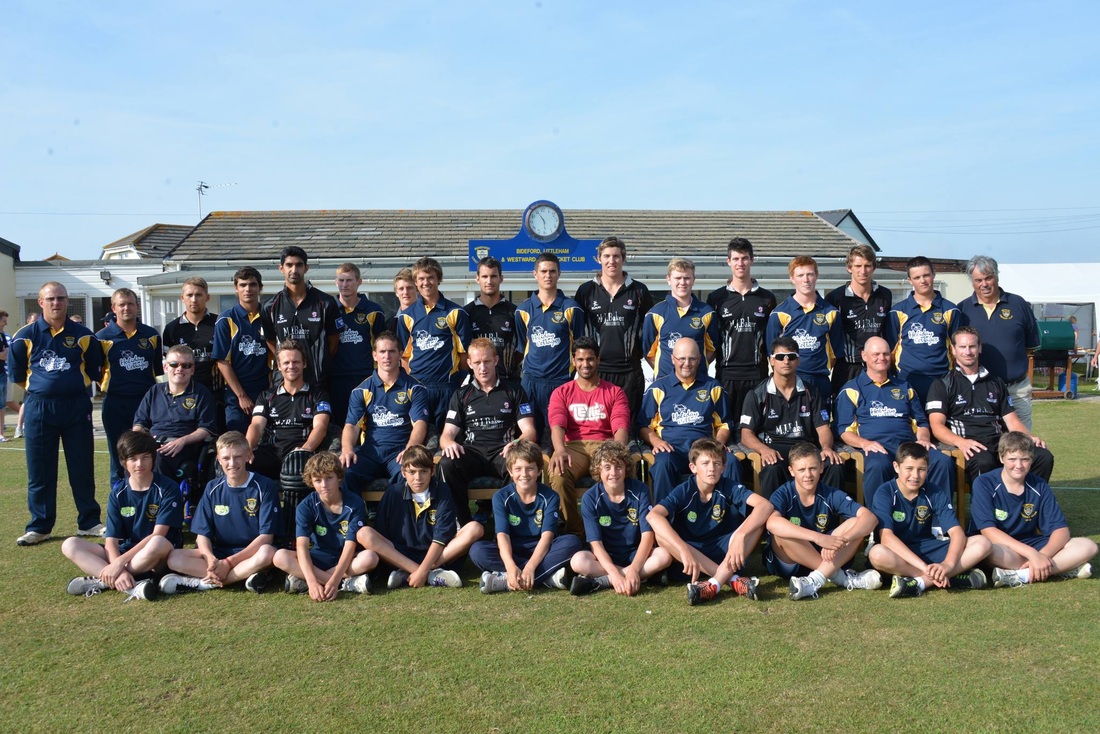